Sneak Peek of Chapter One in Book 3 - One Last Song

So tell me, what do you think?

Posted by Unknown at 1:10 PM No comments: 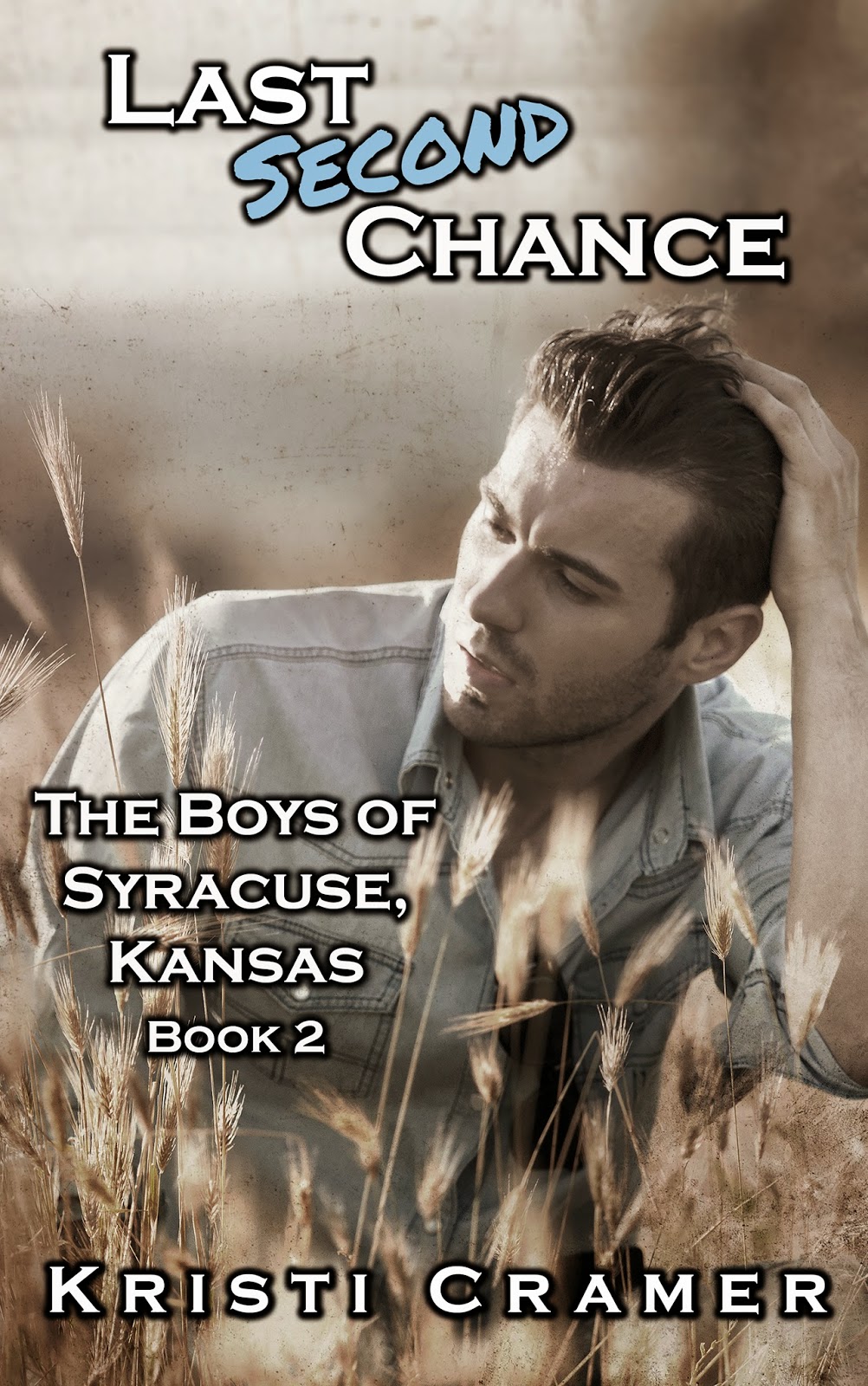 Please put your hands together for Designs by Dana, who created this great cover for...

(Don't forget to add it to your To Read List on Goodreads!)

Dana captured the essence of the brooding hero perfectly.

Last Second Chance is due out on Valentine's Day, so check back often for future posts about pre-orders.

The Boys of Syracuse, Kansas is a series of standalone suspense novels (each full-length novels) featuring characters connected to the town of Syracuse, Kansas. They have romantic elements, but the stories are character driven, exploring how people deal with dangerous situations.
Posted by Unknown at 8:16 PM No comments: